Homebrew is a very popular package manager for OS X. It's advised to use it since it makes the installation of some of the dependencies much easier.

You can find the installation instructions at: brew.sh​

OS X already comes with a preinstalled Ruby version, but it's quite old and we need a newer one. One of the multiple ways of installing Ruby in OS X is through rbenv. The installation instructions are in its GitHub repository and are pretty straight-forward:

To compile the assets, you'll need a JavaScript runtime. OS X comes with an integrated runtime called Apple JavaScriptCore but Node.js is the preferred option.

To install it, you can use n​

Run the following command on your terminal:

Once installed, we need to initialize it:

Now we're going to configure some things related to the default user. First we start postgres server with:

At this point we're supposed to have postgres correctly installed and a default user will automatically be created (whose name will match our username). This user hasn't got a password yet.

If we run psql we'll login into the postgres console with the default user. Probably it will fail since its required that a default database exists for that user. We can create it by typing:

If we run psql again we should now get access to postgres console. With \du you can see the current users list.

In case you want to set a password for your user you can make it throught postgres console by:

Now we'll create the consul user, the one the application is using. Run in postgres console:

If at any point during PostgreSQL installation you feel you have messed things up, you can uninstall it and start again by running:

You'll have to delete also this directory (otherwise the new installation will generate conflicts, source: gist.github.com/lxneng/741932):

Now that we have all the dependencies installed we can go ahead and install Consul. 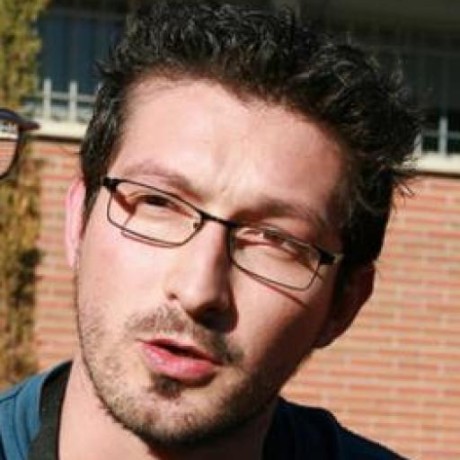